We’ve joined up with our friends at Glenshee Ski Centre to bring you our next competition with some amazing prizes to get you on the slopes this winter!

With this much choice, it is easy to see why Glenshee is the UK' s premier ski centre.

If you are happy to share our competition post we would really appreciate it but you don't have to if you don't want to!

It's 3,504 ft of mountain adventure that beckons to skiers and snowboarders alike. From invitingly easy to the surprisingly steep, Glenshee offers the most extensive skiing and snowboarding in Scotland. Steeps and glades, pisted and unpisted, open bowls and narrow gullies, no matter your ability, Glenshee's mountains have your name on them!

It is located in Aberdeenshire and to the north of Spittal of Glenshee, on the A93 road between Blairgowrie and Braemar in the southern Highlands of Scotland. With 22 lifts, 36 runs and limited snowmaking capabilities it is the UK's largest snowsports resort.

The ski area is just north of the Cairnwell Pass at the head of Glen Shee on either side of the A93 road. The western sector is a bowl encompassing The Cairnwell (933 m) and Càrn Aosda (917 m) mountains. The eastern side extends via Sunnyside onto two further mountains, Meall Odhar (922 m) and Glas Maol (1068 m). Most of the area is served by a panoramic webcam.

The main ski centre buildings are at an elevation of 650 metres. The resort covers 790 hectares and has 40 km of pisted runs graded as 8 Greens, 13 Blues, 13 Reds and 2 Blacks. There are three chairlifts, three T-bar lifts, and the remaining sixteen are button lifts, mostly of the Poma type. 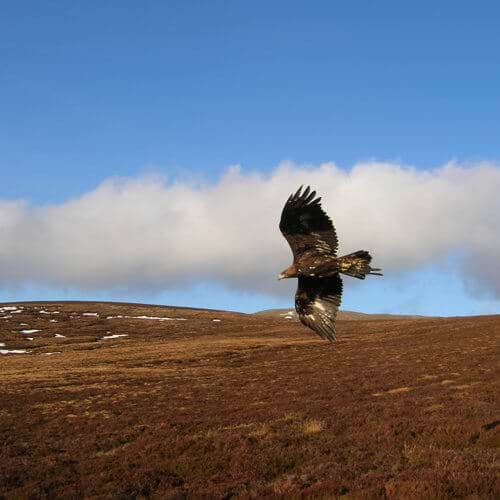 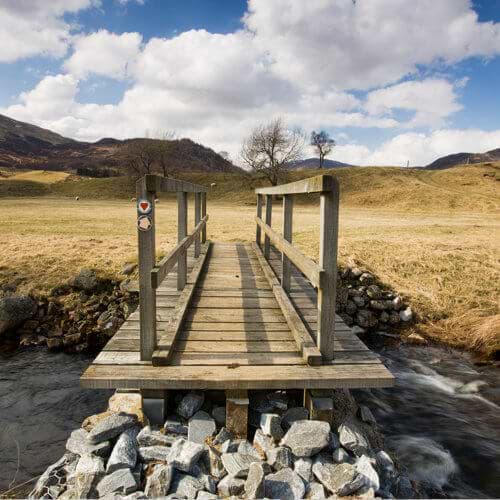 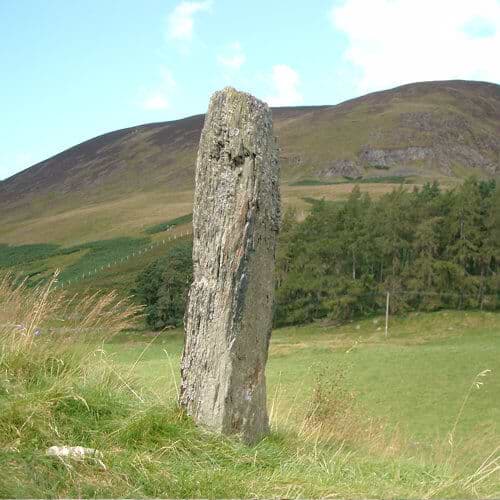 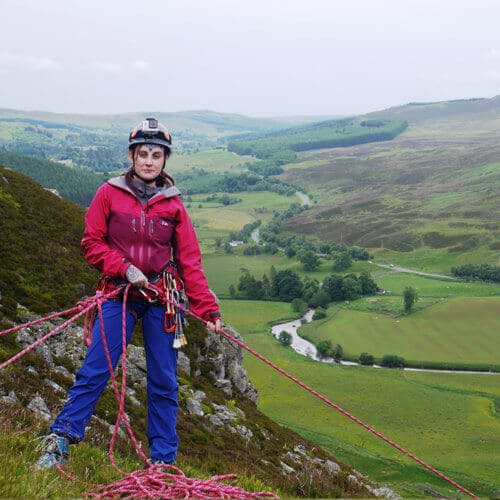 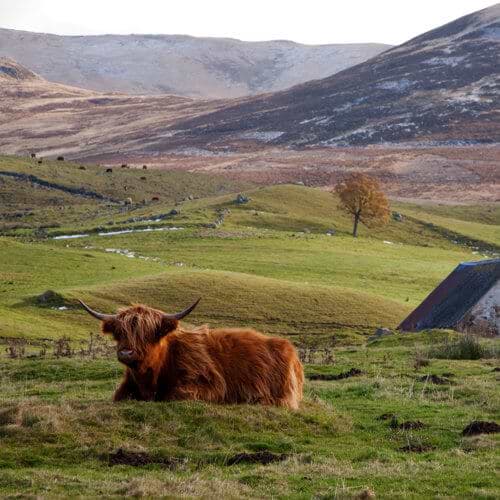 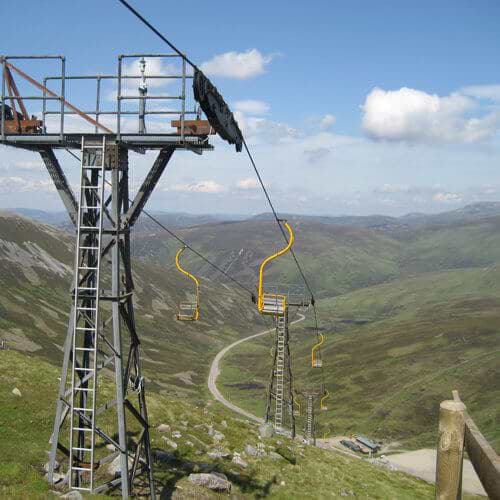